Original Preface To Volume One 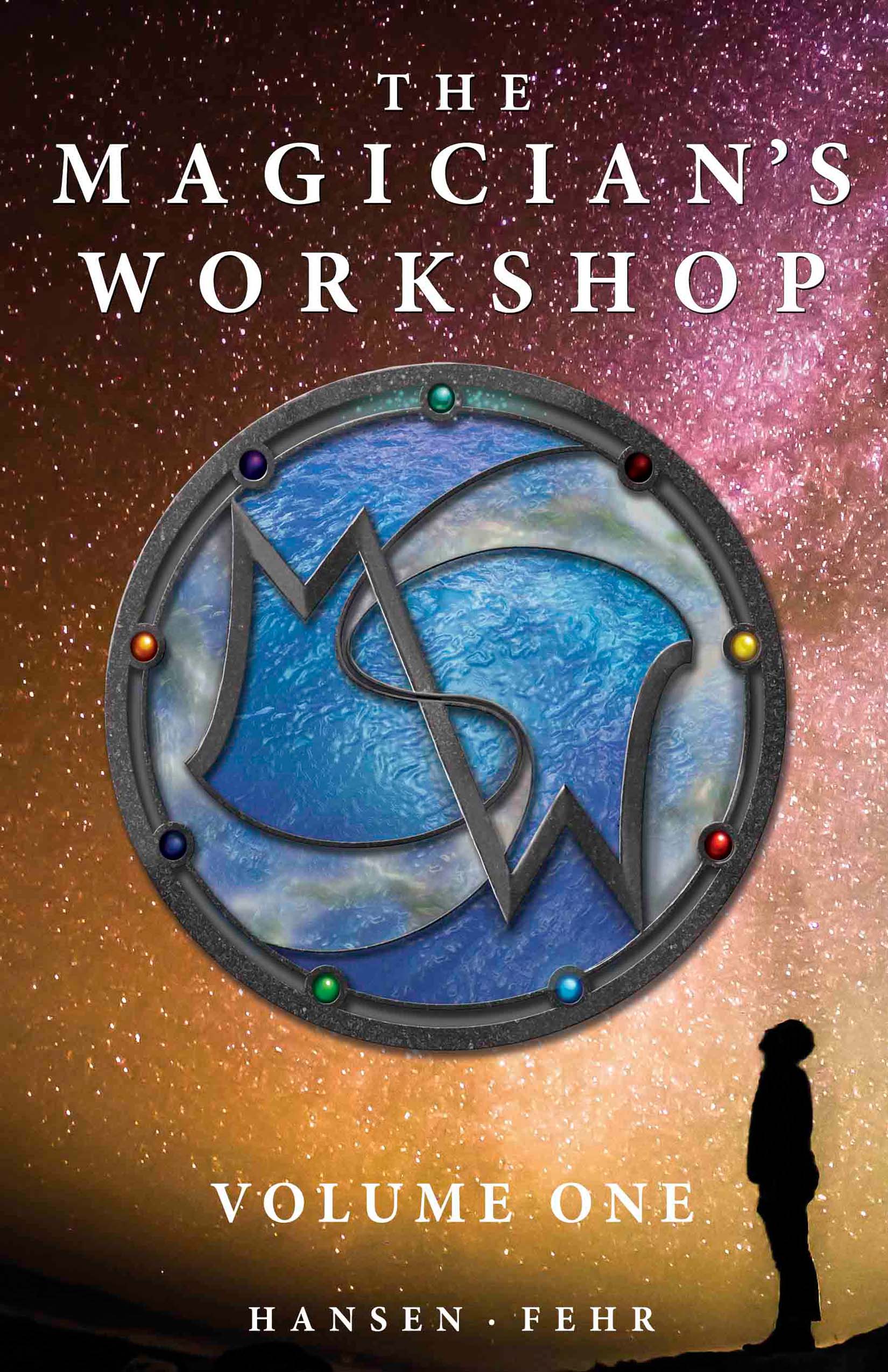 The Original Preface to Volume One.

H ey! I’m mega excited you’re here. Now I have a question for you: are you ready to travel to a different world? I sure hope so. There are some characters that I’d like you to meet.

I love exploring new places, but I wasn’t always this way. When I was a kid, I went to summer camp up in the mountains. Because I grew up at the beach, in Southern California, I felt most at home in the surf and sand. When I arrived at the camp, surrounded by mountains and gigantic trees, it felt like I had entered a different world. I asked myself, Is this going to be any fun at all? I was super apprehensive when I stepped into my cabin and met my counselor and six cabin mates for the first time. I didn’t know a single one of them, and I remember wondering, Am I going to become friends with any of these guys?

All the other kids seemed to be thinking the same thing. We were all quiet. It was a really awkward moment. Thankfully, my camp counselor didn’t have any doubts at all. He was a bouncy goofball who hooted and whooped and made silly faces at us. He said stuff like, “This is so great! I hope all of you are going to have so much fun. I'm so psyched!” as he went around the cabin giving everyone high fives. I remember thinking, Is this guy for real?

Camp was great, and it wasn’t by accident. The directors of the camp had worked the whole year to prepare all the games, events, and fun things I experienced. I grew close to my counselor and made many friends. I liked it so much I kept going back, summer after summer, and it became an epic part of my childhood. A seed was planted in me, and as I grew up, I came to see that life itself is such a marvel. As an adult, I found myself wanting to give others, young and old, the same gift of wonder and magic that I first tasted at camp. This book is one of my efforts to do just that.

So let me give you a virtual high five. SMACK! I’d also like to whoop and say, “All right! I’m so stoked you’re about to enter the world of The Magician’s Workshop! Jon and I have had such an awesome time creating it for you.”

But before you start reading, I need to share with you what kind of story you're about to begin. You should know that The Magician’s Workshop is a long story. It wasn't originally intended to be. The plan was for it to be a single, stand-alone book. But as we wrote the first draft, something surprising began to happen. It reminded me of what I experienced at summer camp. I went there not knowing anyone. I would have been happy to have made one or two friends, but after a few days, I had gotten to know dozens. Likewise, in The Magician’s Workshop, we anticipated a story with a handful of primary characters. But new characters kept showing up, and we liked them.

We found ourselves writing additional scenes and chapters with these characters. This was dangerous because soon we had enough material to fill several volumes. We had to make a difficult choice: cut out half of the characters and their stories or allow the story to grow. At first we decided to cut. But when we went to actually delete the scenes, I felt the same way I did on the last day of summer camp: I didn’t want to say goodbye to all my new friends. Jon didn’t either. We looked at each other, and a big smile grew on our faces. “We’re keeping them!” we said. “This is going to be mega!”

That’s how The Magician’s Workshop became a long story. Because of its length, the story is being published in a sequence of volumes. You may be wondering why I’m telling you this, now, before you begin reading Volume One. It’s because Jon and I want you to understand, right at the beginning, what kind of book series this is. This is a series in which the story continues on from one volume to the next. It’s similar to a long-form television show, in which the overarching story is told over a string of episodes spanning multiple seasons. Likewise, the complete story of The Magician’s Workshop will take a number of books to be told. This book, Volume One, tells the beginning of the tale. We have lots more in store for you in the next volumes.

After I left the thick forest of summer camp and returned home to my familiar world of sand and surf, I immediately asked my mom, “Can I go back next year?” I couldn’t wait to spend more time playing with all of my new friends; I wanted the story to continue. Jon and I have felt the same way about our time playing in the world of The Magician’s Workshop, and now we are so excited to share this world with you, for you to enjoy.